“You, you, you’re good, you!” Remember these words? Paul Vitti praises his shrink as he feels better after seeing him just once. I’m talking about “Analyze This” by Robert De Niro and Billy Crystal, the funniest comedy I’ve ever seen. I think it was about the tenth time I watched it. I think we are so lucky to have the chance to see the works of such legendary artists. At some point in the film, Paul Vitti (Robert De Niro) remembers they were eating penne when his father was shot, and that becomes the climax to overcome his anxiety attacks. But for me, that was the climax when I decided on what to cook for the dinner: Chorizo penne with sun-dried tomatoes.

When it is pasta, all kinds are great, but penne and spaghetti are special for me. I like their form and the feeling in my mouth while chewing. This chorizo tomato pasta gave me the same satisfaction too. Sun-dried tomatoes and chorizo were exactly the right ingredients for our dinner. Some carb, some veggies and some protein, the best nutritional trio!

The irresistible taste of this chorizo penne with sun-dried tomatoes comes from the fat from the chorizo. As I cooked the tomatoes in butter and the fat left from chorizo, tomatoes got all the flavors inside and later gave them to the pasta. It may sound like a bad idea to use dried tomatoes when it just the right season for fresh tomatoes, but dried ones surely have a richer flavor.

Black olives and basil were the perfect complements to this chorizo penne with sun-dried tomatoes recipe. I just had a glass of water to avoid extra calories, but my husband drank an ice cold lager, which looked like the ideal beverage for such a flavorful dinner. So, if you have no calorie concerns, a glass of beer will be great with this pasta!

Chorizo Penne with Sun-dried Tomatoes. Some carb, some veggies and some protein, the best nutritional trio!

Save Recipe
Print Recipe
My Recipes My Lists My Calendar 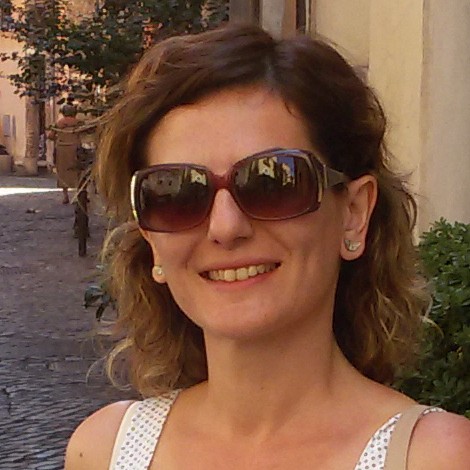 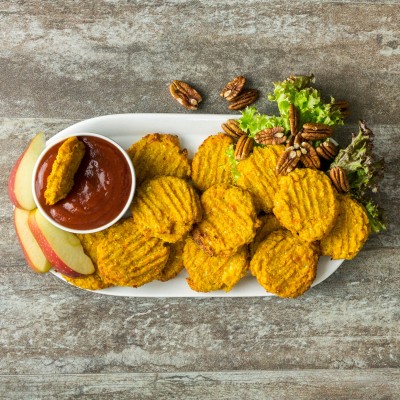 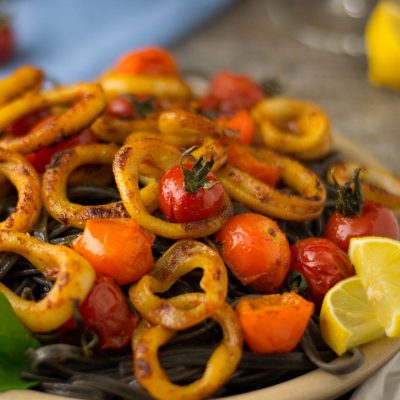 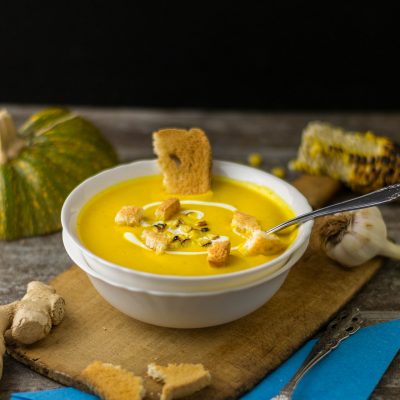